The evolution of 1G to 5G took about 36 years since the introduction of wireless cellular technology in Malaysia.

5G Technology was launched here at the end of 2021, one year earlier than the previously announced 2022 – making Malaysia one of the first countries in the region to build a 5G ecosystem. Similar to what 3G was to 2G, this new technology is a successor of 4G cellular networks.

3G was revolutionary for its time as it also allowed for mobile data connections.

However, the use of portable devices capable of network connectivity created a demand for faster data transfer and smoother user experience which spurred the development of 3G and 4G networks to offer services like high download speeds, instant websites and seamless music and video streaming. 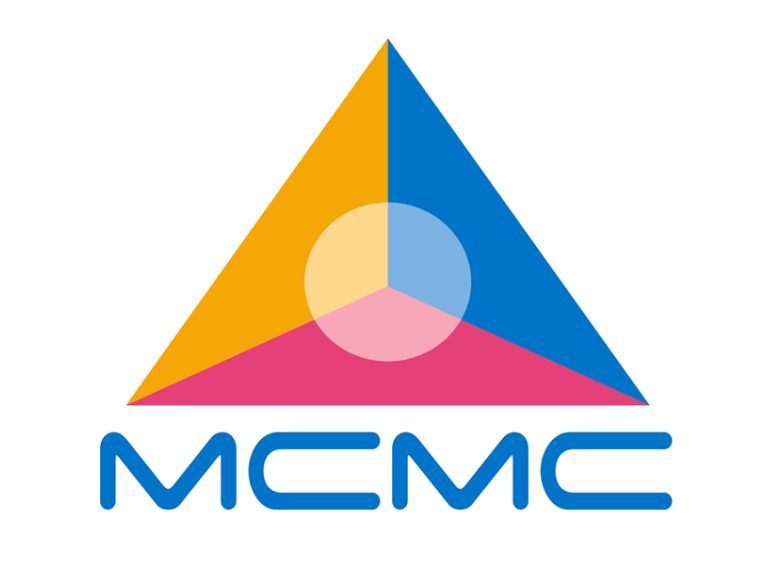 These new generation of networks also helped encourage the growth of applications and digital start-ups in the market like Grab, FoodPanda and iFlix, to name a few.

Now, Malaysia is transitioning to 5G which is more capable of transforming the function of mobile technology of the country.

The three main differentiating advantages between 5G and 4G are faster speeds, low latency rate (1ms), and being capable of connecting to more devices per 1sqkm.

5G is capable of reaching speeds of 1.5GB per second which translates to a high-speed internet experience at a rate 10 to 100 times faster compared to 4G.

This new tech will also further enhance the communication quality, data transmission, research and even entertainment on a global scale for a more advanced lifestyle.

Achieving these blazing downloads speeds is possible since most 5G networks are built on high-frequency airwaves, also known as a high-bandwidth spectrum, and can transmit data faster. 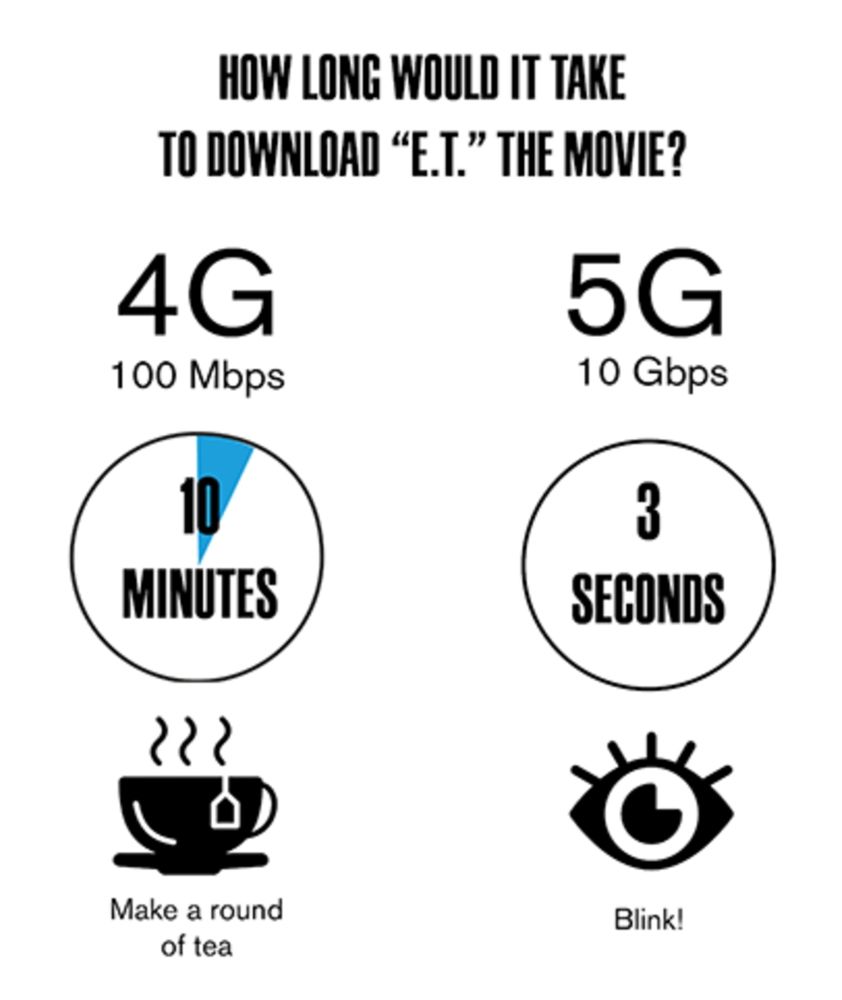 More than just faster download speeds, 5G will propel us into a new automated society by seamlessly integrating technologies such as AI, IoT, and cloud computing into our lives.

Previously, latency rate on pre-existing networks was around 20ms, but with 5G, this latency becomes minimal at around 1ms.

The low delay rate helps reduce the issue of lag when connecting between devices.

Additionally, 5G is capable of connecting a million devices in an area of 1sqkm compared to LTE technology which was only able to connect a thousand devices in the same area.

5G overcomes this bottleneck by allowing multiple devices to connect simultaneously without compromising on network speed and efficiency – opening up avenues to new opportunities and business relationships.

This in turn will help keep up with modern demands and the rise of the Internet of Things (IOT) too. IOT here refers to equipment, machines and devices that are connected to the internet which collect and transfer data on the cloud.

5G is able to change the digital trajectory of the nation’s economy and enhance our capabilities in the Industrial Revolution 4.0 (IR4.0) as industries take full advantage of AI, robotics, big data, VR and software engineering.

Some vertical industries that can take full advantage of 5G include automotives, developers, public safety bodies, media and entertainment, agriculture, education, manufacturing and even healthcare.

Moreover, these new technologies will attract investors to the country and create high-value jobs which will generate economic benefits in the long run.

In line with the goals of the MyDIGITAL Blueprint in the 12th Malaysia Plan, 5G will be a key driver of Malaysia’s digital economy aspirations.

Currently, the implementation of 5G alongside the expansion of 4G is being carried out throughout the country via the National Digital Network (Jendela) plan.